Bodø has had a good growth in recent years as a cruise port in northern Norway. The first port to the north of the Arctic Circle and now with the opportunity to take in most of the cruise ships, will make Bodø in the years to come also grow as a cruise destination.

The interaction between Bodø Harbor and the tourism and adventure industry in Bodø, under the coordination of Visit Bodø, has been a significant growth factor for Bodø as a cruise port.

In recent years, the amount of traffic has increased from a few to 2018, with 18 ships visiting Bodø and four of them coming in winter, which shows that Bodø and surrounding areas are an attractive visitor to the cruise ship from around the world. the excursion directory for Bodø and some other excursions that we also deliver in Polar Tours, which have not been included in the catalog.

Polar Tours is also the local DMC in Bodø, where agents can make their bookings of excursions together, so that quality and safety are taken care of in the best possible way.
Polar Tours also supplies the dispatch function in Bodø.

Contact Polar Tours at +47 755 63000 or at post@polartours.no if there are things we can contribute to cruise ships in Bodø. 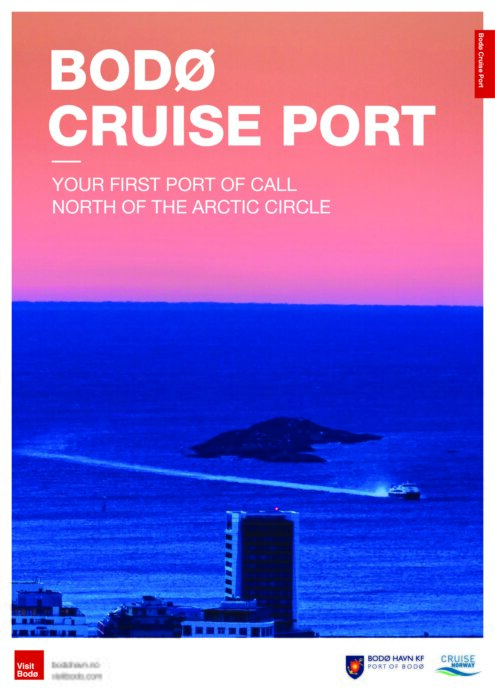 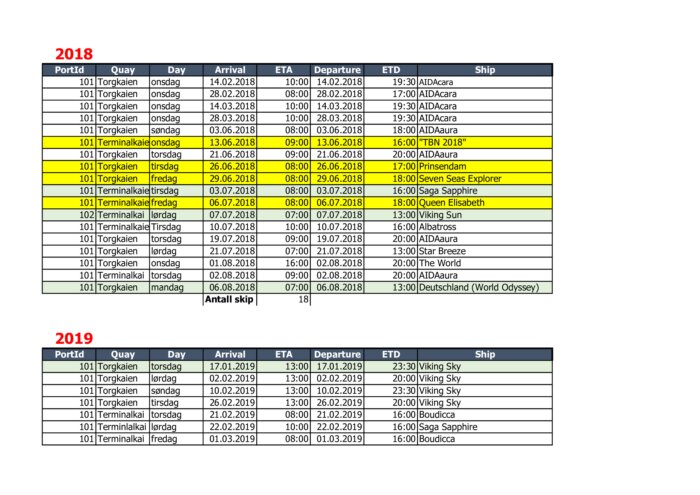 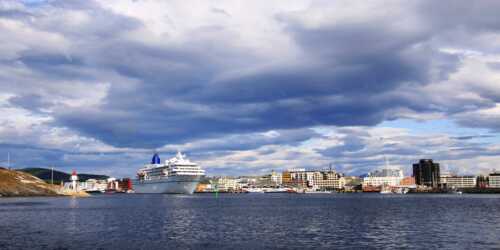 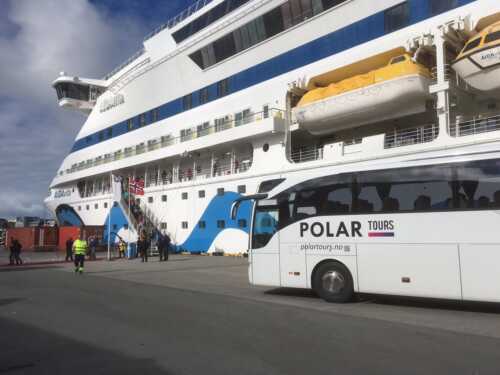